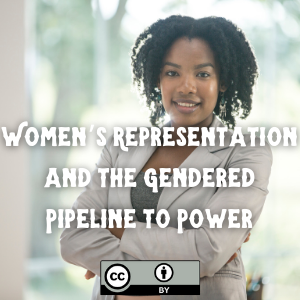 Abstract: The leading explanation for the underrepresentation of women in American politics is that women are less likely to run for office than men, but scholars have given less attention in recent years to the gender makeup of the pipeline to elected office. We examine the gendered pipeline to power across three potential candidate pools: lower-level officeholders, those named in newspapers as likely candidates, and lawyers who made political contributions. We find some evidence that women are less likely to seek elected office; however, the dearth of women in the pipeline plays a much greater role in the lack of women candidates. For the gender disparity in candidates to close, women have to be far more likely to run for office than men, particularly on the Republican side. Our results highlight the need to consider the gendered pipeline to power alongside rates of entry in studies of women’s underrepresentation.