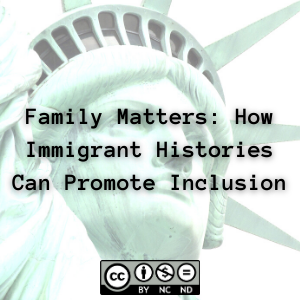 Abstract: Immigration is a highly polarized issue in the United States, and negative attitudes toward immigrants are common. Yet, almost all Americans are descended from people who originated outside the country, a narrative often evoked by the media and taught in school curricula. Can this narrative increase inclusionary attitudes toward migrants? We draw from scholarship showing that perspective-taking decreases prejudice toward out-groups to investigate whether reminding Americans about their own immigration history increases support for immigrants and immigration. We propose that priming family experiences can indirectly stimulate perspective-taking and induce empathy toward the out-group, which we test with three separate survey experiments conducted over two years. Our findings show that priming family history generates small but consistent inclusionary effects. These effects occur even among partisan subgroups and Americans who approve of President Trump. We provide evidence that increased empathy for immigrants constitutes one mechanism driving these effects.